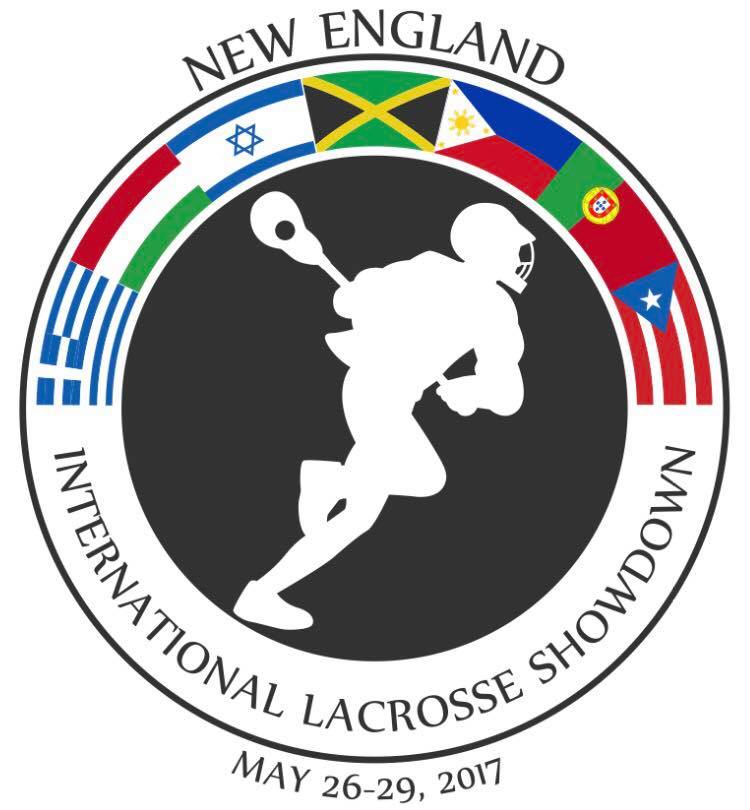 Seven teams will come together this summer to face each other alongside the NCAA Championship Weekend. Visit us at the Johnson & Wales Harborside Campus to see Team Hungary face off against national teams from Israel, Jamaica, Puerto Rico, Greece, Portugal, and the Philippines. During this event, we will also be collecting equipment donations, which will be split between the teams. These donations will be used to build youth and club lacrosse programs around the world. We are looking forward to seeing you for a great weekend of lacrosse.

The tentative game schedule for 2017 International Lax Showdown is below. *Note that the games are scheduled in the morning so players can attend the NCAA Championship games that take place later in the day.