Coaches Hired for the 2018 World Games 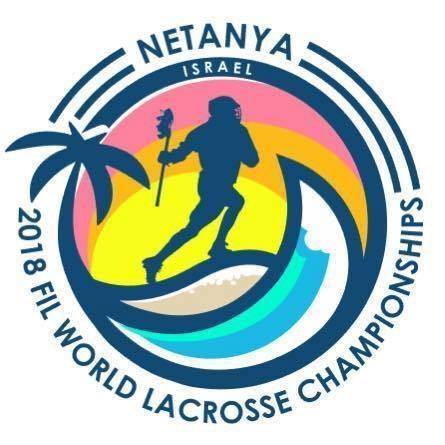 Hungary Lacrosse is proud to announce that Brad Jones will be taking over the role of Head Coach for the Hungarian National Men's Team, after serving as an interim coach during the 2016 European Championships (ECs). Joining him will be Associate Head Coach, Dan Patrone, and Defensive Coordinator, Jonathan Yen. All three were major contributors for the Hungarian Team in the 2016 ECs and are excited about their new roles with the team.

"This will be a great chance for Hungary to take a big step forward on the international stage," said Coach Jones, "We have a very solid core group of returning players that got a lot of really nice international experience last summer [at the 2016 EC's]. I'm looking forward to working with this coaching staff and these players."