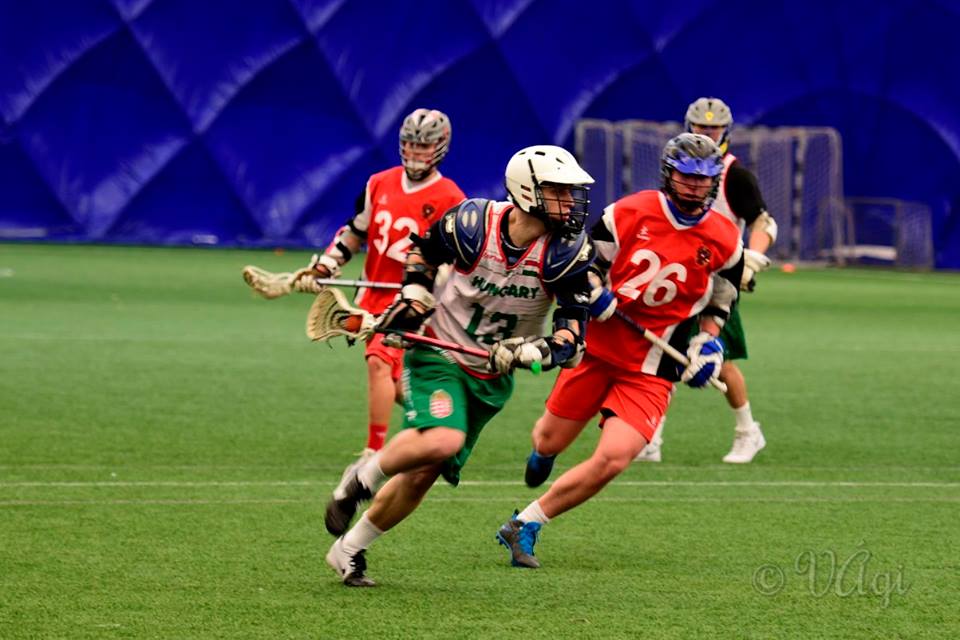 The game capped off several days of successful skills clinics and practices, It was the first to feature the Hungarian National team in international play and set a strong precedent for a team that will play in this summer’s European Championships. The team held leading up to the game against Austria.