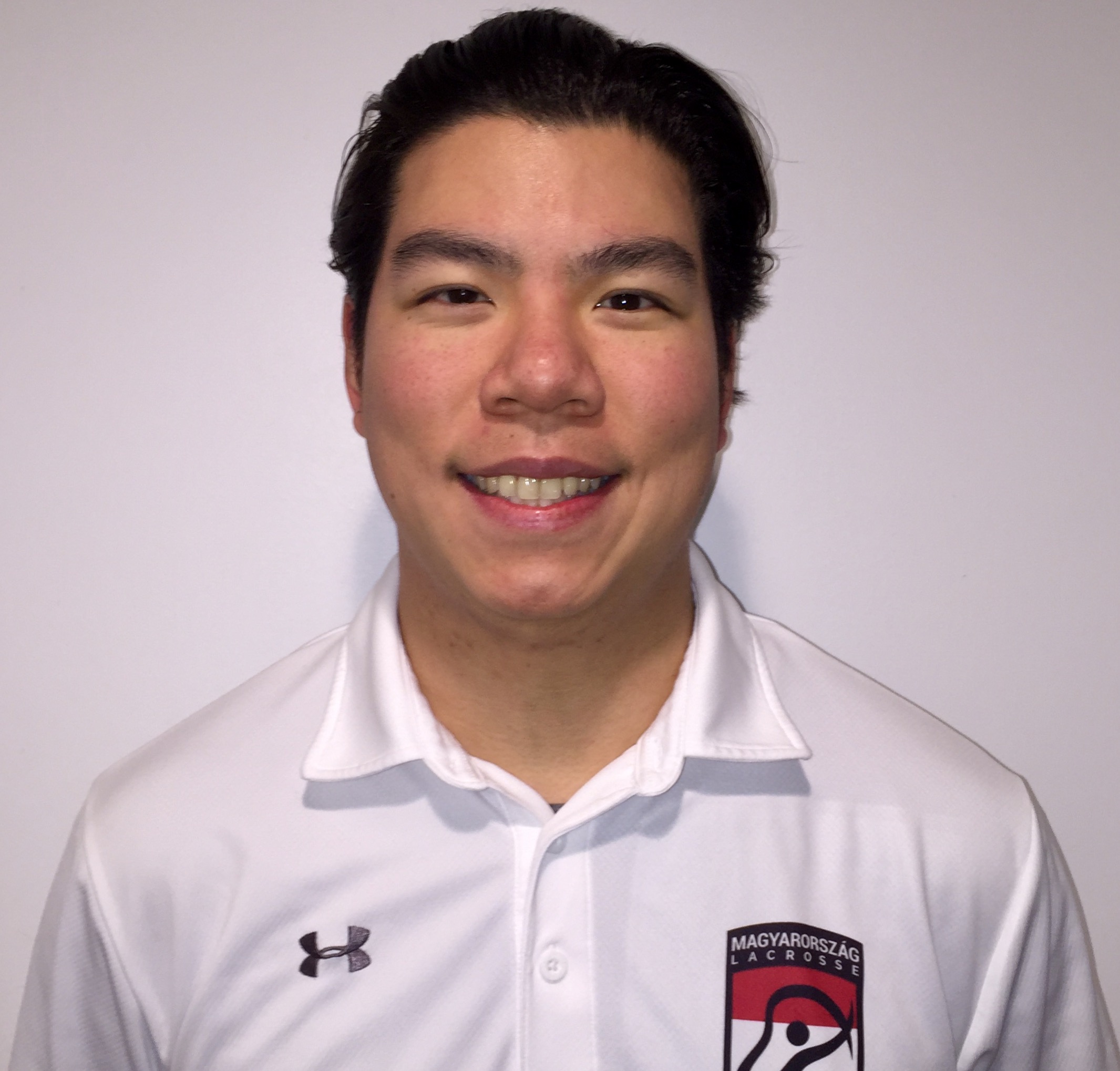 Jonathan Yen first joined the organization as a goalie, who participated in the European Lacrosse Championships in Hungary in the summer of 2016. He appeared in 6 games with a 2-2 record.

Jonathan played 4 years of Varsity Lacrosse at Millburn High School in Millburn, NJ. He was Team Captain and MVP in both his Junior and Senior seasons, while holding the record for the Most Career Saves. Yen played college lacrosse for the RPI Engineers in Troy, NY. After his senior season, he earned the Henry W. Kumpf Award. This was given annually to a senior who demonstrated a strong degree of motivation, desire, and determination in contributing to the success of the team.

After college, Jonathan volunteered for the Millburn Youth Lacrosse Program as an assistant coach for 2 years, working with defensemen and goalies. He is currently working for NBCUniversal in the NBCSports Group.