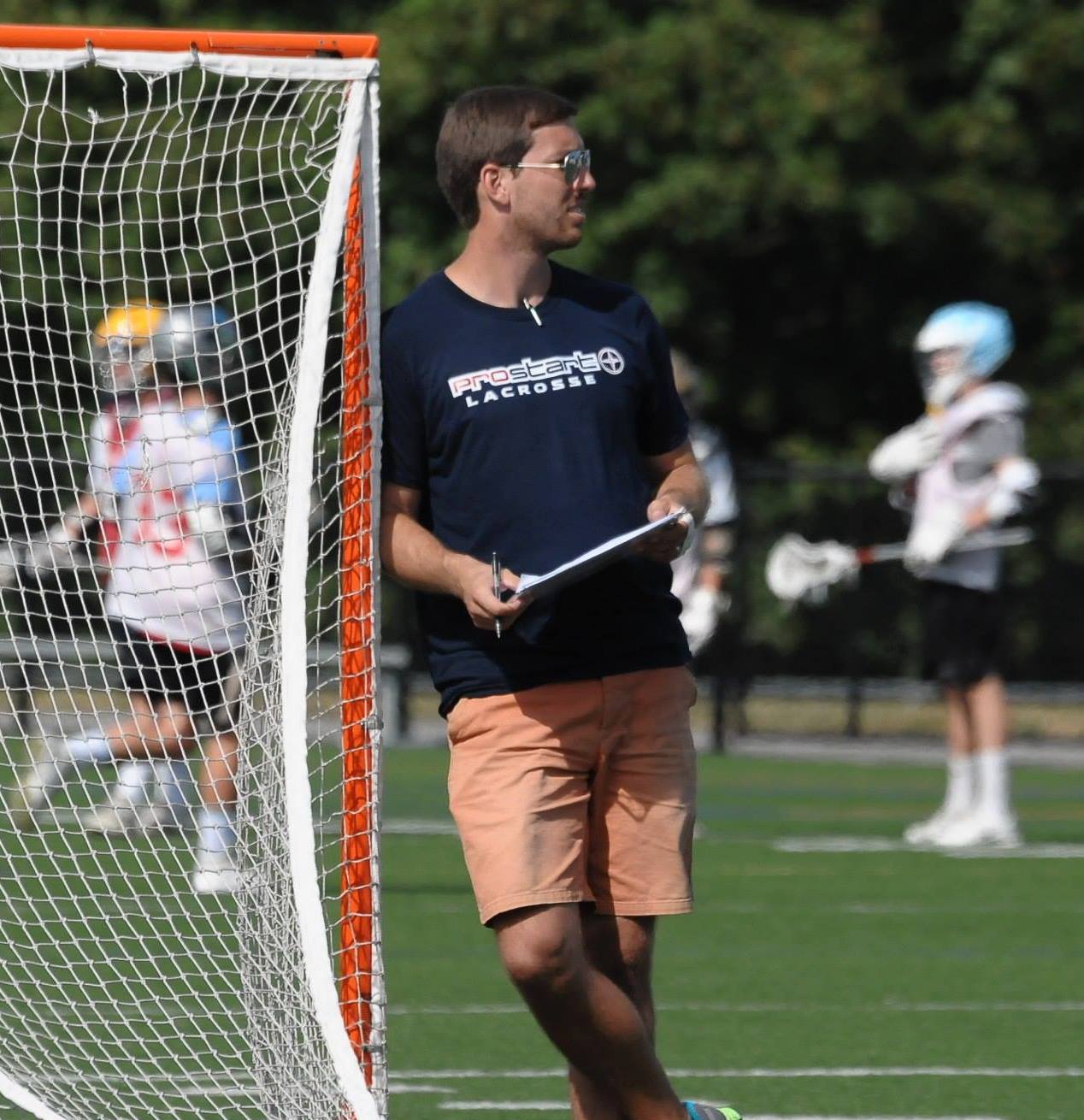 Coach Jones joins the team after a successful career as a midfielder for the Hungarian National Team, culminating in an appearance in the 2016 European Championships, where he played the role of "player coach”. He retires leading Hungary Lacrosse in career points, goals, and assists.

Currently, Coach Jones coaches at the Severn School, in Severna Park, MD, where he serves as the Offensive Coordinator. The Severn School competes in the ultra-competitive MIAA ‘A’ Conference, considered by many to be one of the toughest lacrosse leagues in the world. In addition, Coach Jones serves as the Curriculum Director for the Peninsula Lacrosse Club (PLC), in Arnold, MD.